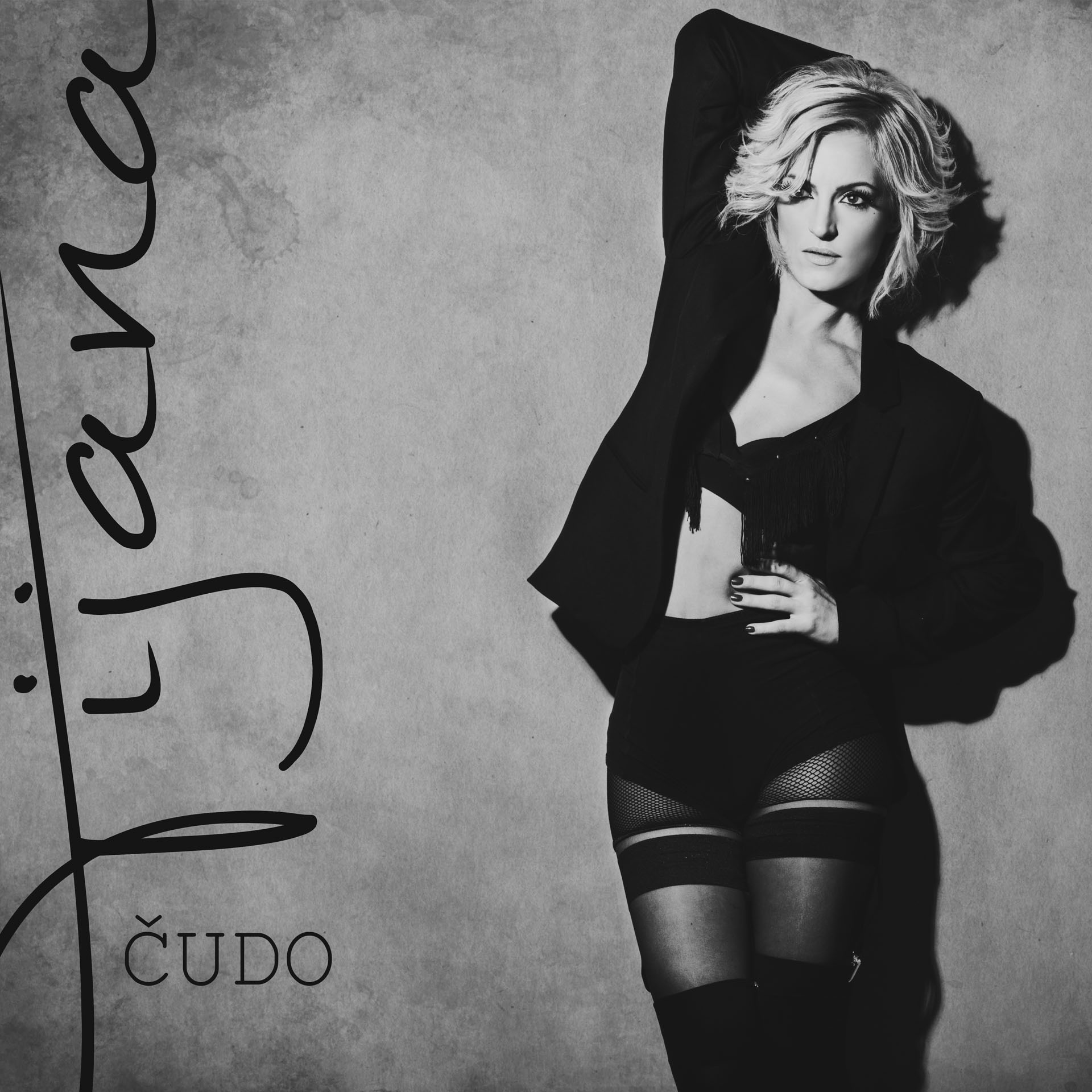 Tijana Bogićević to sing for Serbia

When offered the opportunity to participate again, Tijana gladly accepted and described the Eurovision Song Contest as an invaluable experience.

Tijana’s song for 2017, which will be released soon, has been written by an experienced and successful team; Borislav Milanov, Bo Persson, Johan Alkenas and Lisa Ann-Mari Linder. The four are producers, composers and founders of the group Symphonix Internatonal. As authors they have worked on numerous projects, and are no strangers to the Eurovision Song Contest. In 2014 they were part of Conchita’s winning team with the song Rise Like A Phoenix and just last year they were part of Poli Genova’s team of authors for If Love Was A Crime which finished fourth for Bulgaria in the Grand Final in Stockholm. 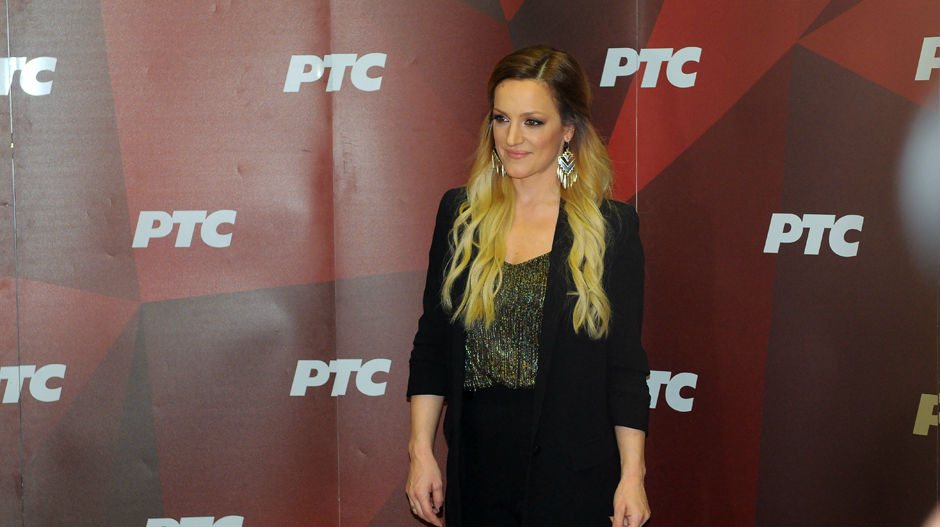 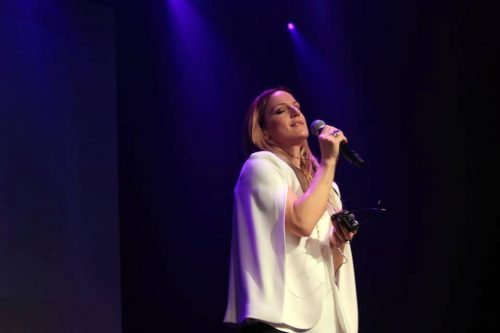 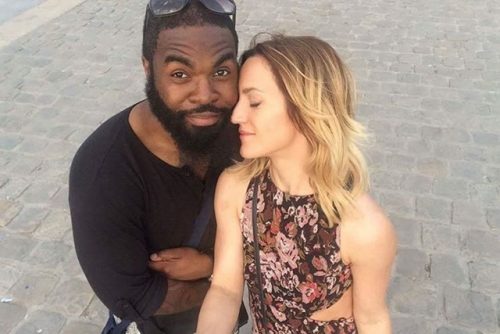 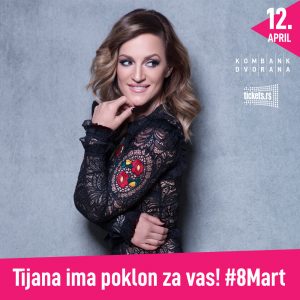 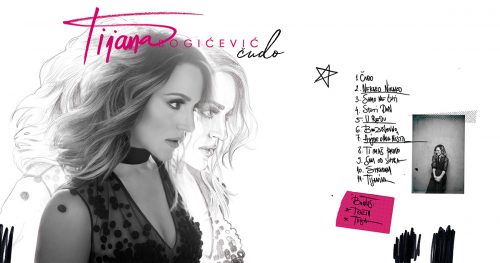 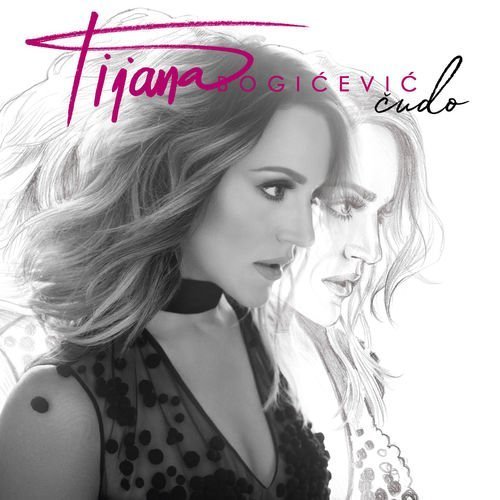 All Rights Reserved / by Tijana Bogicevic / 2018